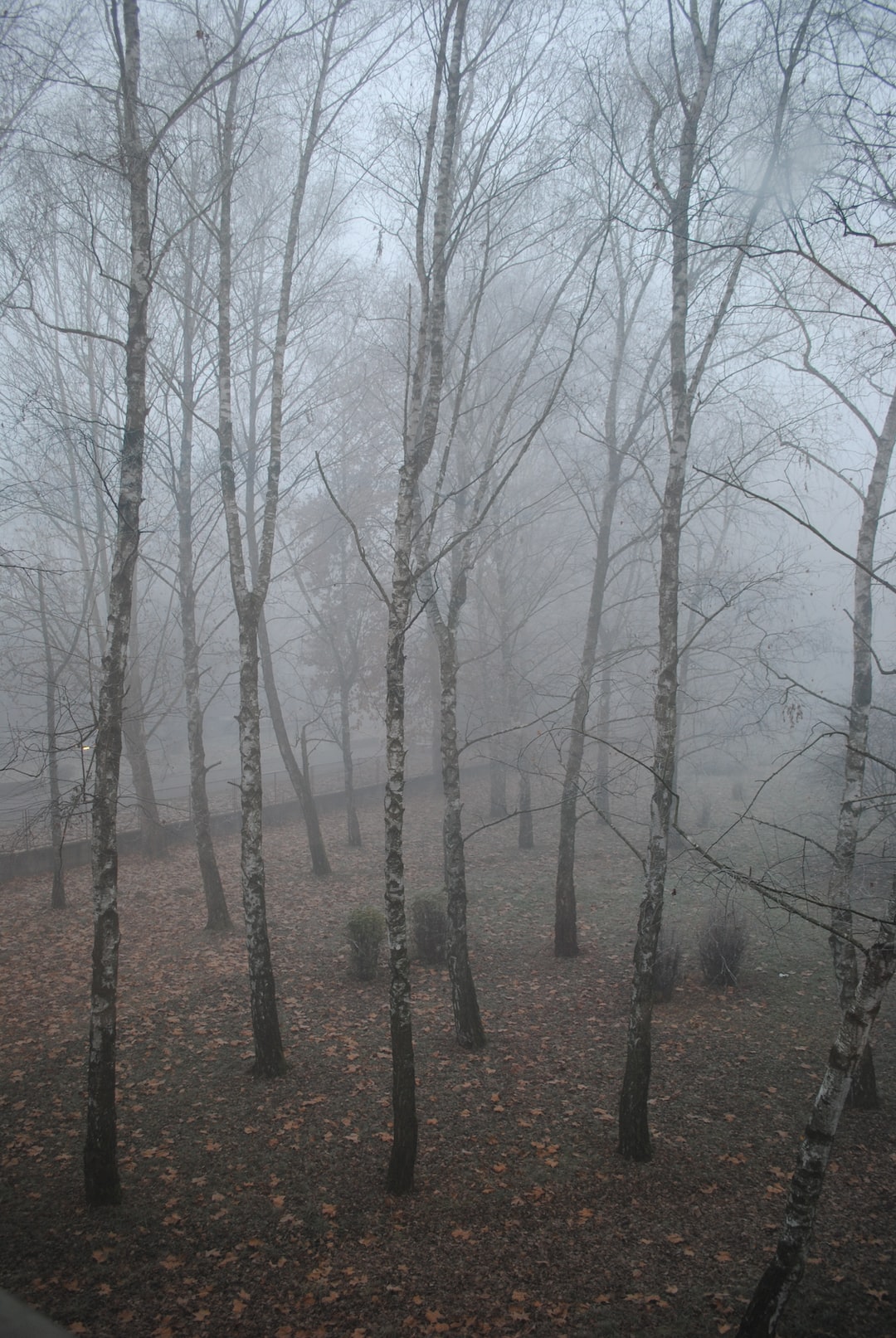 Photo by Ankhesenamun on Unsplash

The original Dark Souls is a masterpiece in my eyes. The phrase "beatify is in the eye of the beholder" has never been so perfect. The game has aged, it has horrible performance, it's unforgiving, and then makes you do it all again.

If you haven't played the original Dark Souls it's an experience I recommend. Dark Souls has an extremely special place in my heart. I often play video games for the escapism aspects, it's downtime where I can feel like I am making progress without the rules and stresses of life.

The reason this game is so special to me, is how the game felt like it was trying to one up me at all times. I never felt like I had an advantage or I was taking an easy way out, it honestly felt like I would do whatever I had to survive. Every advantage felt well-earned and deserved.

Often when it comes to gaming, I want a challenge but not something impossible. To experience a great story and get the sensation of victory. However, Dark Souls doesn't offer such a mode or playthrough.

The game has set the difficulty curve and it's your job to match the challenge they present using the rules you have learnt. There are extra benefits and aid you can get if you need, but ultimately you will repeat that process again. It's often better to master the steps than leave it up to chance or luck.

Dark Souls has a grim story and it is very overwhelming about what has happened to the people of the world and how they struggle now. The golden age of fire is fading, and now we are all falling apart.

The real reason why Dark Souls sticks out in my mind, is because the importance the game had to me when I played it. I was stuck in Australia, I had brought an Xbox and had Skyrim, a friend lent me Dark Souls for the first time and it was very frustrating, but I sank a lot of time into it. After I gave the game back, he found a place that could sell the game cheaply to me.

My time in Australia wasn't that pleasant, and I sank a lot of emotion and distraction into playing and mastering Dark Souls. All the routes, all the attacks, every enemy and what I needed to do. Even to this day I have it drilled into my head some of the routes in the game.

This alone isn't what made it an amazing game for me. The ending was the tipping point for me. The final boss of the game only really has one way to beat it. It takes perfect timing multiple times. Hours and days passed where I was stuck on this final boss. Each day my time in Australia would draw closer to an end, something in that moment I wanted, and I could spend it distracted from my problems by focusing on this hard challenge.

Until the day I did get the timing right.

The boss fell, there was no other phase, no sudden trick, the reward was given, and I was left with a choice. The beauty of the Dark Soul games is the story telling. You are part of an endless cycle. You can choose to carry on the cycle, or not, but no matter your decision the cycle will go on.

After all the effort, all the struggles, it was finished. I choose to break the cycle. The game faded to black, and I was back at the beginning.

That for me was the hardest moment I've faced playing a game. Over 110 hours I had put into mastering the game, making the choice. In the end, it didn't matter. The cycle will go on, with or without you.

At a time in my life where I was avoiding my problems, looking for a distraction so I didn't have to deal with the bigger questions, this hit me like a truck.

I do believe games are a medium which can power so much good in the world, can tell stories in ways we didn't think possible. I hope everyone can find answer to the questions and problems they face in life, no matter where it comes from.

Dark Souls has a special place in my heart, it made me face the problems I didn't want to. I gave me the courage to say that not every decision matter as much as I want it to, or believe it to. I saw my time in Australia was part of a cycle, everything would carry on regardless if I wanted it to or not. With that in mind I changed roles, and made the most of the next six months in Australia, if the cycle has to continue then I want to enjoy every moment of it.