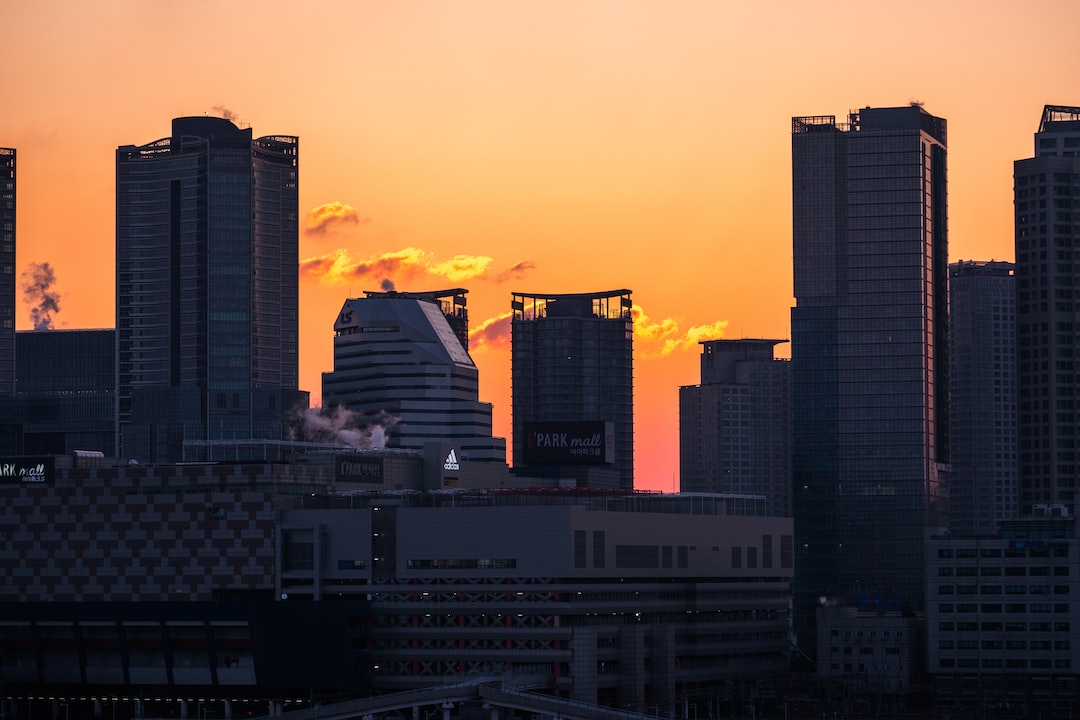 Photo by Janis Rozenfelds on Unsplash

Now the dust has settled after a problematic launch I feel I can talk about SimCity without being clouded in media/press arguments.

So the first thing you should know about me and SimCity is I pre ordered the game based on the SimCity I played 10ish years ago. There was a lot of noise regarding the always on DRM and the fact the game will not have a single player mode, however I have a good internet connection and don't mind setting my game to private.

The first problem with the launch was the staggered release. Why for a purely online experience do I have to wait for my country to have a turn? The worst part was the people who brought the game, lied about what country they are in, got the game early and could select their local region to play in. So the whole idea of a staggered release was worthless. That left me with a sour taste but life isn't perfect.

Now as I am in the UK my release day was three days after the USA. Between starting my game and the USA launch the swarm of connection issues started to come to light. When I finally got home after work at 8:30pm I was unable to boot into the game. The start screen updater kept crashing. Sadly there was no help or support so I just had to re-install and keep on trying.

Around 10pm I got my first taste of SimCity. I was unable to boot into the tutorial city which is required before you can play the game as you wish. Due to the game struggling with the connections with my every interaction the experience was painful and unplayable. Around 12pm I finished the tutorial and was no longer experiencing connection issues.

For the next two hours I made my first city.

The city building is always exciting, you never feel cheated if you run out of money/power/water because that is your job. If you fail to make place for a building you brought then that is your problem and poor planning.

My biggest issue was the traffic. It just didn't work how I expected it to. The problems with the motorway that was passing through my city was insane. The traffic down my main street was a 24 hour stand still. I stopped playing for the night when 12 buildings burned down due to the fire department being stuck two buildings away in traffic.

Next day I tried to log back on, sadly the connection issues where back. I moved to a different server only to find my cities are not cross server. Also I had to play the tutorial again. My second city has far more success, sadly the traffic woes kept coming back. After a while your city has an explosion of growth. All of your major buildings start turning into skyscrapers. Suddenly your energy, garbage, water, waste and population become un-manageable.

This is the core fun of the game is the back and forward, trying to survive. It is at this point the game tells you to move to another city. I opted to keep on trucking.

What happened next was what I love and hate about SimCity. My power went out because the traffic was so bad the coal couldn't get to the factory. My population started to drop and my services shut down causing a bigger loss of money. I had to destroy my coal power plant and build a nuclear one. By that point it was too late, my city could no longer sustain itself, I had lost too many people and the taxes/factories where not making as much money.

SimCity is still riddled with problems but if you want a SimCity game then you can only play a SimCity game. The multiplayer is unusable, the servers are crappy and you can expect them to pester you to buy add-ons. However if you want to play a city building game and suffer some real rage as it tears its self apart, buy SimCity.

Maybe wait till it gets a little cheaper.