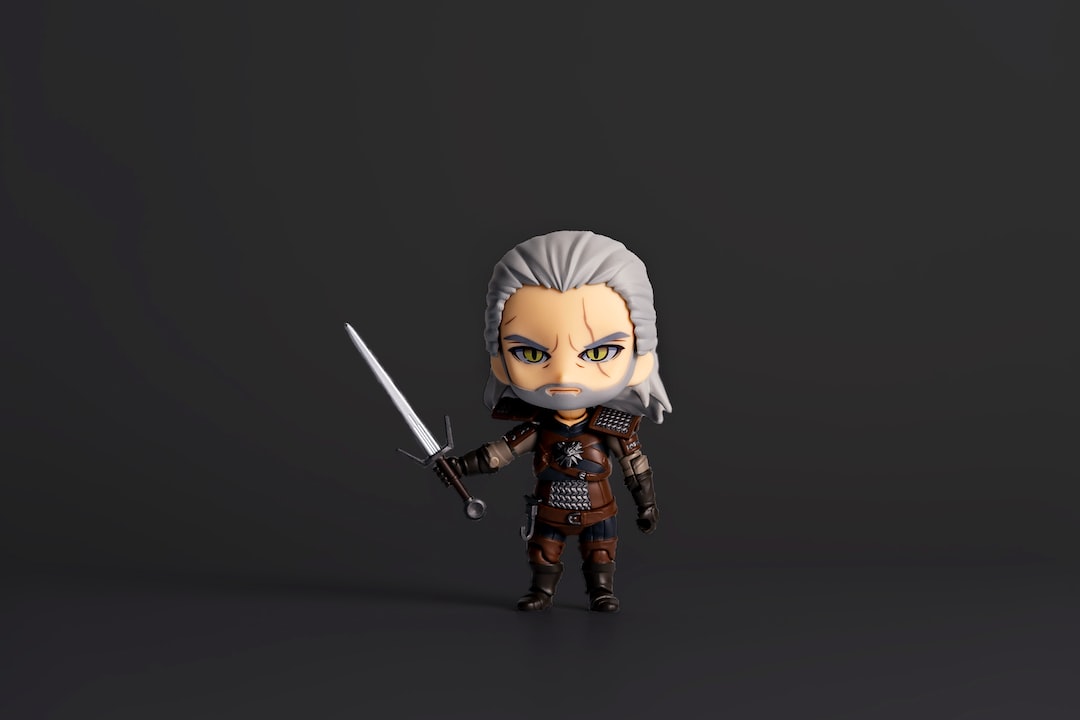 Photo by Daniel Lee on Unsplash

70 hours, level 37, countless collectables and tones of side quest later I finished The Witcher Three - Wild Hunt. I've never been so upset and left down by an ending since Fallout Three (do bad things come in threes?)

So what went wrong? What happened?

I first tidied up as many quests as possible before starting the ending sequence. Then suddenly everything felt rushed. The missions were fast and gave you huge amounts of experience very quickly. Yet the story seemed to be closing as many lose ends as possible. When I ended this "end game" state I was told the side missions would wait for me. So any missions that came up I figure I would wait till later.

The final battles of the game were filled with never ending spawns and basically cannon fodder. The final bosses were forced multi stage boss battles, which annoying enough my hits that triggered the next stage would see the boss recover health.

Suddenly the game was over.

A new mission starts, I hunt down a missing piece of the puzzle and have a final fight. Then Geralt, completely out of character basically breaks down. Monsters swarm around him and it heavily shadows that he died there. Yet all of these monsters I've killed a hundred times each, in bigger packs.

Then the final "this is the end" slide show kicks off, just like Fallout three (you're a mutant get in the chamber and save us all.)

I got the worse ending, ended up alone and doomed all non-humans. Seventy hours I put into that game. Seventy hours for this game to give me the middle finger. You're a terrible father figure, you couldn't commit to one person, and most of all you doomed everyone because you are selfish.

I was told my decisions would matter in this game. Yet all that mattered was what happened when I ended the "end game".

So let break this down. The whole fathering side of things. Turns out all the decisions were binary yes or no answers. The problem is this game isn't Mass Affect. So your lengthy game changing decisions are built from three word prompts. There is one section where saying destroying someone's home because you're in a bad mood was a negative. Telling someone not to go nuclear over nothing was a NEGATIVE. Maybe it was designed to be confusing so you would go back and play it again or maybe get the guide. I looked up the correct answers and they were a push at best. All of the decisions were objective, you could argue them either way. Is it my fault Geralt is a shit negotiator?

So those binary confusing three word answer got me the bad ending. Because I didn't want to ruin the ending but looking it up, I was punished.

Next was the love life side of things. Remember when I said I done all the side quests. I done Triss first and kissed her, at the end however I let her go. Then I done the other love quest and stuck with her. Turns out the choice was not based off who you pushed away or who you was closest too. No it was based off the kiss option. In the game I played the events were so far away from each other and I clearly pushed away any advances from Triss, yet the game had spoken. So because I wanted to finish the side quests before the end of the game I was punished. I wanted to play through to the end and experience the amazing story yet the binary irreversible choices had already been made. Again back to Mass Affect, in that game when you have a love life tangle the game tells you so and give you a chance to correct the course or push both away.

Finally the death of all non-humans. Guess what? There is a quest that comes up during the end game sequence that is required for the good ending. Even better is the quest automatically fails if not completed before the end of the game. So I missed out on a whole section of the story line and was told I neglected everyone. The game told me my side missions will wait, it told me the world would wait. Yet it flat out lied.

Once all was over the game kicked me back, put me back in the world and told me to what point in time the game was rolled back to.

The game started to bug out and lag. I had to restart the game as it became unplayable. Once back in the game I revisited all the locations to have a look at what was going on. No reward, no happiest and all the best main characters were locked away as they only showed up in the end game which was now finished.

I uninstalled The Witcher Three and I don't know when I will go back to it.

The Witcher game play is not my favourite type and the fights where not the strong point of the game for me. With the game over and after getting the big middle finger surprise I had no desire to play it again.

After such a long commitment to one game it ended up feeling like my time was not respected. Even if I go back to the save before the end game I will never correct the love life decisions due to how the game made its decisions.